I was fortunate enough to attend Stone's Throw Brewing's monthly #5Beers5Bites beer dinner at The Southern Gourmasian restaurant last night and I must say if you haven't been to one of these you're really missing out. Assuming you love food and beer. The pairings are great and the whole things is very interactive, informative and above all delicious. Watch for the next one.

#5Beers5Bites How about some Bourbon Smoked Octopus with a Kupfer Munich Dunkel? Surprised how much I liked this. pic.twitter.com/cfq2mNobPi
— Woo Pig Brewey! (@WooPigBrewey) April 20, 2016

"We celebrated our first five years in business by releasing anniversary India pale ales, with each subsequent IPA brewed to be hoppier and more intense than the previous. For our 6th anniversary in 2002, we extended this concept by making an intensified version of Stone Smoked Porter. We cranked up the malts and hops a notch or three and conditioned it on French and American oak, which accentuated our porter's distinctive smokiness and amplified its chocolate and roast coffee flavors while also adding subtle notes of toffee, cherries, dried berries and vanilla. We're proud those who missed out - as well as those who didn't - a fresh shot at experiencing this smoky, dark-as-night wonder." 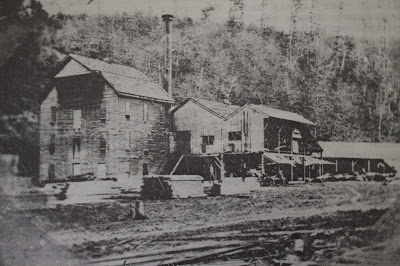 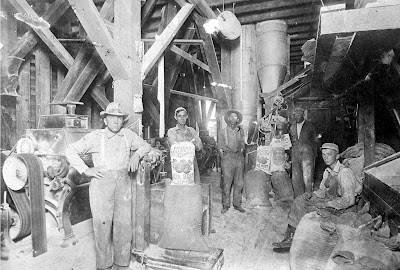