Buy a Hero a Beer: Beyond the Call Duty

BJ's Restaurants: Our new Buy A Hero A Beer program invites you to recognize, celebrate and reward your everyday heroes with a cold BJ’s beer. In this video, we’re proud to recognize one volunteer firefighter from our Houston, Texas, community who went above and beyond the call of duty. This is just one hero of many that serve our communities.
Do you have a hero in your life? Say thanks and buy them a beer here: https://www.bjsrestaurants.com/hero #BuyAHeroABeer #BJsBrewhouse
Posted by Woo Pig Brewey! at 8:50 AM No comments: 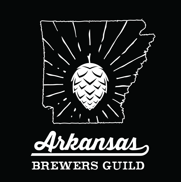 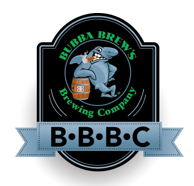 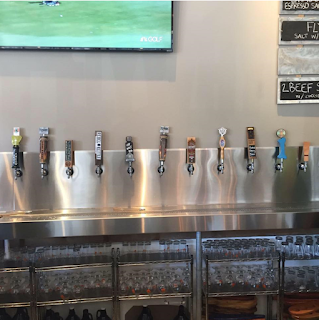 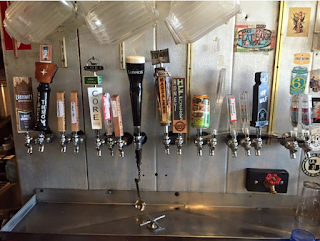