Hey I realize the pandemic isn't over, but after the brutal winter we just survived and while staying pretty much locked down for a whole year, we needed March. We got out of the house. We got our first round of shots. We visited breweries. All seemed almost normal except for all the mask wearing and continued social distancing, but at least we've learned how to feel safer in public, especially with most places having outdoor seating and following guidelines of their own. And while going to breweries may not seem like a big deal to some, for me it felt like home.

In March I got over to Memphis to the brand new Wiseacre facility downtown and had a beer and pizza on a sunny, cool afternoon. I made it to the newly opened Blade & Barrel in Jacksonville 3 different times since their mid-March opening. The wife and I got out of town to visit Slate Rock Brewing in Amity and Native Dog Brewing in Camden on a pretty day to drive the backroads of southern Arkansas. We hit the interstate one Saturday to get over to Point Remove in Morrilton and have a pint in their fantastic taproom. Lastly, of course I made it to Stones Throw Brewing and Lost Forty in Little Rock and Flyway in North Little Rock during the month. Eight breweries in the month! Life is returning to normal.

It makes me so happy to see these breweries in the more rural places in Arkansas and highly suggest you get out and check them out because the only difference in them and some of the "big city taprooms" is the location. They're making quality suds and are busy (reduced capacity for now!) with passionate beer lovers looking to escape their homes and have actual conversations with other humans in person as well. With a new brewery opening in Bryant next month and a couple of breweries in the works up around Jonesboro our state is becoming a nice little craft beer haven.

Get out and check it out for yourself, and if I see you maybe I'll buy you a beer. 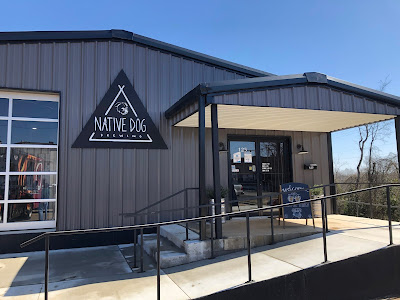 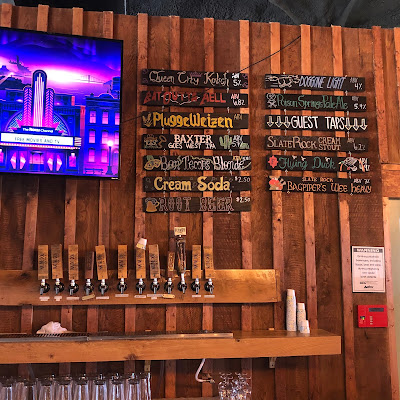 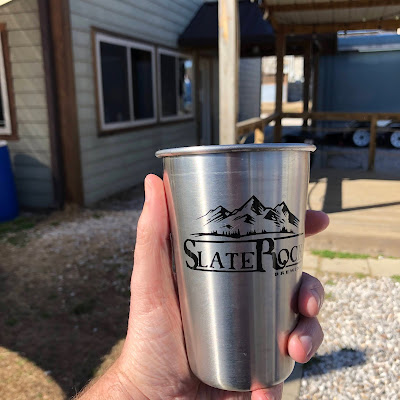 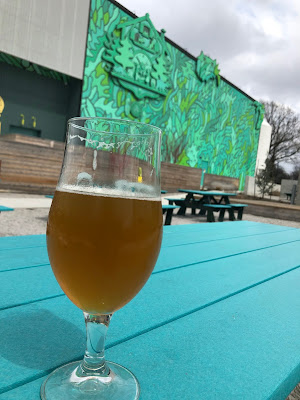 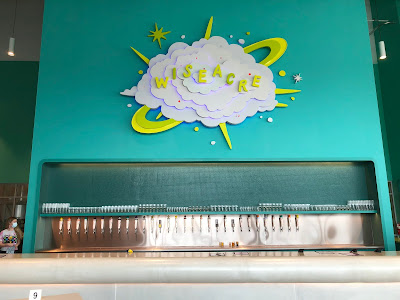 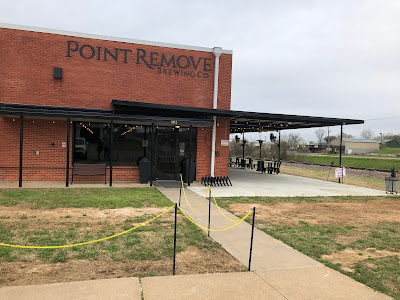 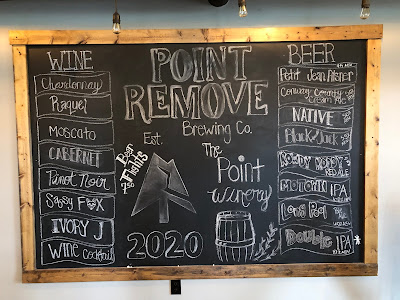 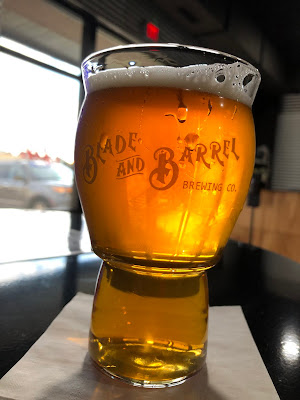 SixpointVision: "Our first episode focuses on design in beer, featuring Sixpoint Senior Designer Jack Liakas (@releasethehounds) and special guest Bobby Zwahlen (@bz_phila), Senior Designer at Victory. If you’ve ever wondered how the folks behind your favorite can art get inspired, or what it takes to go from a sketch to label, take a look!"
Posted by Woo Pig Brewey! at 3:00 PM No comments:

Email ThisBlogThis!Share to TwitterShare to FacebookShare to Pinterest
Labels: Sixpoint

Check out last night's Tap Time with Steve Wright of Nashville's Jackalope Brewing, who are set to launch this month in central Arkansas, and Kevin Cerrito of Memphis Virtual Beer Fest 2! 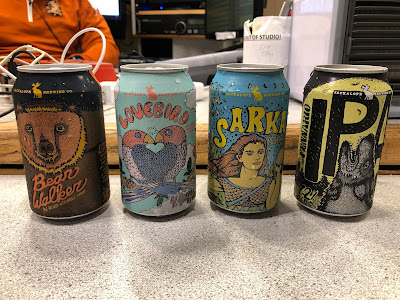 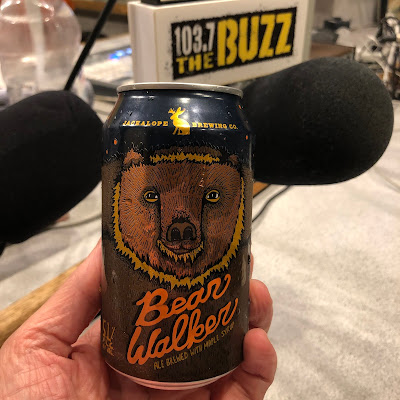 Sierra Nevada Brewing: We’re launching Big Little Thing — Literally. From a Catapult. Tune in March 9th and watch LIVE as we send our new Imperial IPA into the stratosphere. And maybe break a Guinness World Record in the process.
Big Little Thing: https://sierranevada.com/beer/big-little-thing
​ Find Beer Near You: https://sierranevada.com/beer-locator/
​ Please drink responsibly.
Posted by Woo Pig Brewey! at 2:00 PM No comments:

Porter and Stout: What's the difference?

Great video from The Craft Beer Channel:
"This week Jonny and Brad answer the question that's puzzled beer geeks since the dawn of time – what's the difference between Porter and Stout? As well as tasting two classic examples, they dive into the history to work our the historical difference between Porter and Stout in the 1700s, 1800s and 1900s – and in doing dig up the origins of Guinness... and how that's different too. Stop saying different."
Posted by Woo Pig Brewey! at 10:07 AM No comments:

Inside the Sierra Nevada Barrel Room

"The point of putting beer into barrels is not to age it, it's to allow it to mature." Join Sierra Nevada brewers Nick and Jeff for a behind-the-scenes tour of their barrel room and a glimpse of special beers to come.
Barrel-Aged Beginnings: https://sierranevada.com/blog/our-barrel-aged-beer-beginnings/
​ Explore High Altitude Beers: https://sierranevada.com/beer/
Posted by Woo Pig Brewey! at 9:55 AM No comments: