Brewers Association: The Future of Craft Depends on Quality

Brewers Association quality ambassador Dick Cantwell brings a message to recognize both the quality systems breweries already have in place and the responsibility we all owe to our craft community to make the best beer we possibly can. 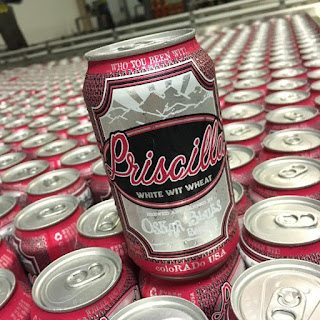