Well it's official, the excellent Mother's Brewing Company out of Springfield, Mo is coming to central Arkansas at long last (most likely August). They've been in the northwest corner for a little bit but now I won't have to drive up there to stock up on them. Even before that I used to run up to Springfield to get their product and have actually visited their brewery on 2 occasions. I love these guys... their beer, their marketing and their fun attitude. They're a very high quality addition to our market in my opinion.

Here's a fun fact for you, I was at the brewery when Ozarks Watch Video Magazine were shooting a video episode and you can see me toward the end in the tasting room: 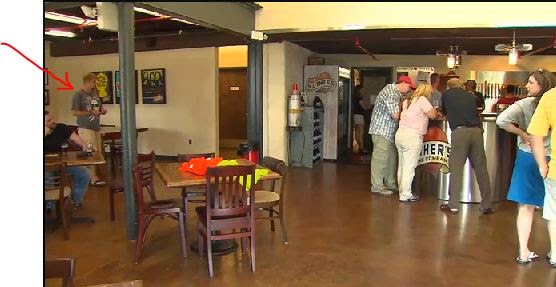 See me? OK, sure I wasn't interviewed or anything, but dammit there I am in the video at least! Pretty sure I was rockin' a bit of a buzz there. Duh. Here's a link to the entire video if you care to watch: http://video.optv.org/video/2331983432/ 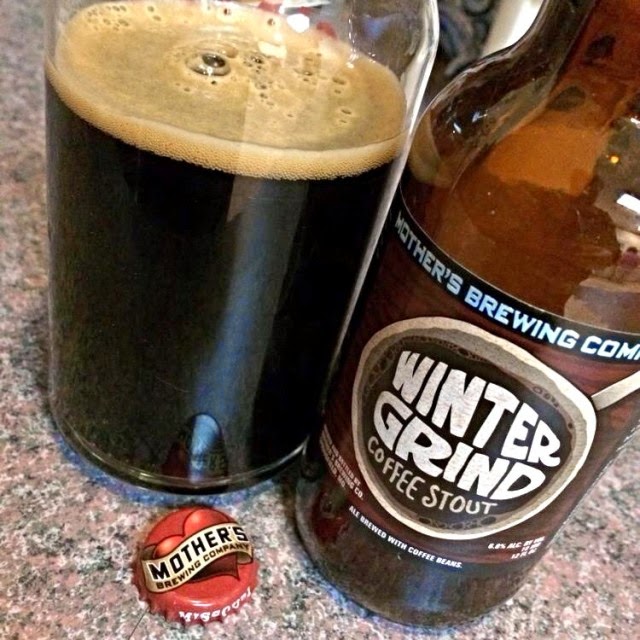 So yeah, here they come. Haven't tried them? You're in for a treat. I had their Doozy imperial IPA last night for the first time to celebrate and it's a wonderful hop bomb. I've had plenty of their Three Blind Mice (American Brown Ale), Towhead Blonde, Lil' Helper (American IPA) and my personal favorite of all of their beers, Winter Grind Coffee Stout. In my opinion it's one of the best coffee beers going right now (alongside Schlafly and Ozark perhaps). I had 1 bottle of their MILF imperial stout back in April and was very impressed with that one as well. Enjoy their Spring Batch farmhouse and Sandy pale wheat as well. So much good beer coming our way! Very few misses from these guys.

So get ready! I'll let you know when I hear some launch dates and such, but I have heard there will be a lot of fun stuff going on for the launch week. More as I get it.

Here's a few links and vids to help introduce you: