Exciting times at Ozark Beer Co. in Rogers as their first expansion is complete! By adding three new fermentation tanks, they have doubled their capacity.

From their Facebook page: "This couldn’t have happened without the support of a beautifully vibrant and engaged community like ours in Northwest Arkansas. This special place and people understand good craft, hard work and great artisanship. It's truly exciting.

You can see more pictures and video of our expansion and current collaborations on our new blog at OzarkBeerCo.Tumblr.com."

Check it out as the Ozark team carefully unloads three new tanks and delicately maneuvers them into the brewery.

A Visit To Mother's Brewing Company 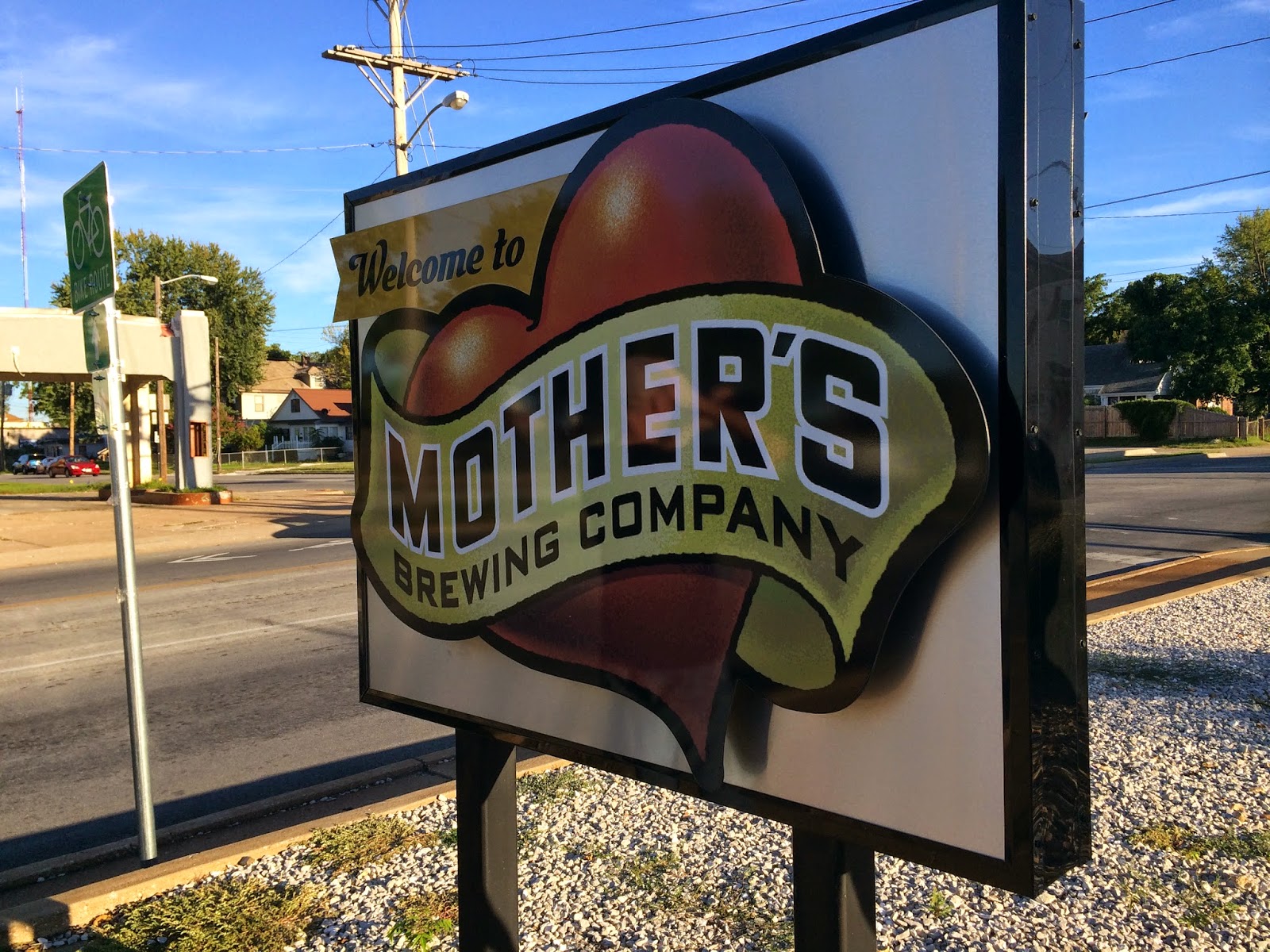 I was up in Springfield, Mo. with some buddies on Monday for a concert and was fortunate enough to get to stop by one of my favorite breweries in the Milky Way for a quick look around (thanks Holly!!) and see what fun happens on a Monday at Mother's Brewing Company. I've been to the brewery a few times, but only to drink in the tap room. I've never gotten to see all the tanks, hops and bourbon barrels responsible for the deliciousness that has only recently entered the central Arkansas market.

I got to try their Training Wheels, a light (3.3% abv) IPA which packs plenty of flavor for a low alcohol beer. Also had my first Mr. Pumpkin (of many now that it's here) and their DELICIOUS Belgian Apricot.


I'll spare you any more of my giddy school-girl musings and just let you see some pictures. Hopefully you'll drive up yourself and go by some Saturday at 2pm, 3pm, or 4pm for your own free tour of Mother's. Check out their website for more info. 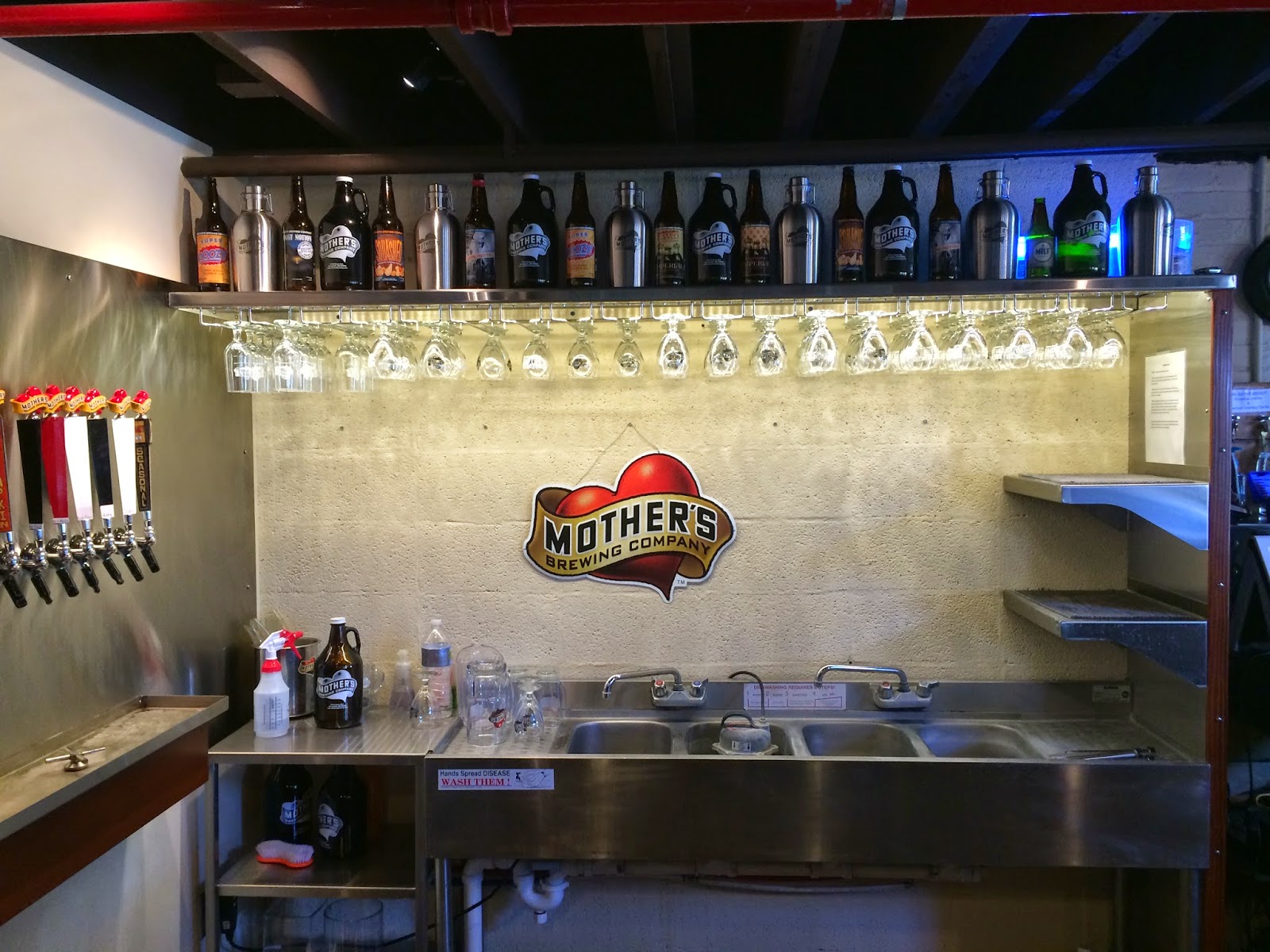 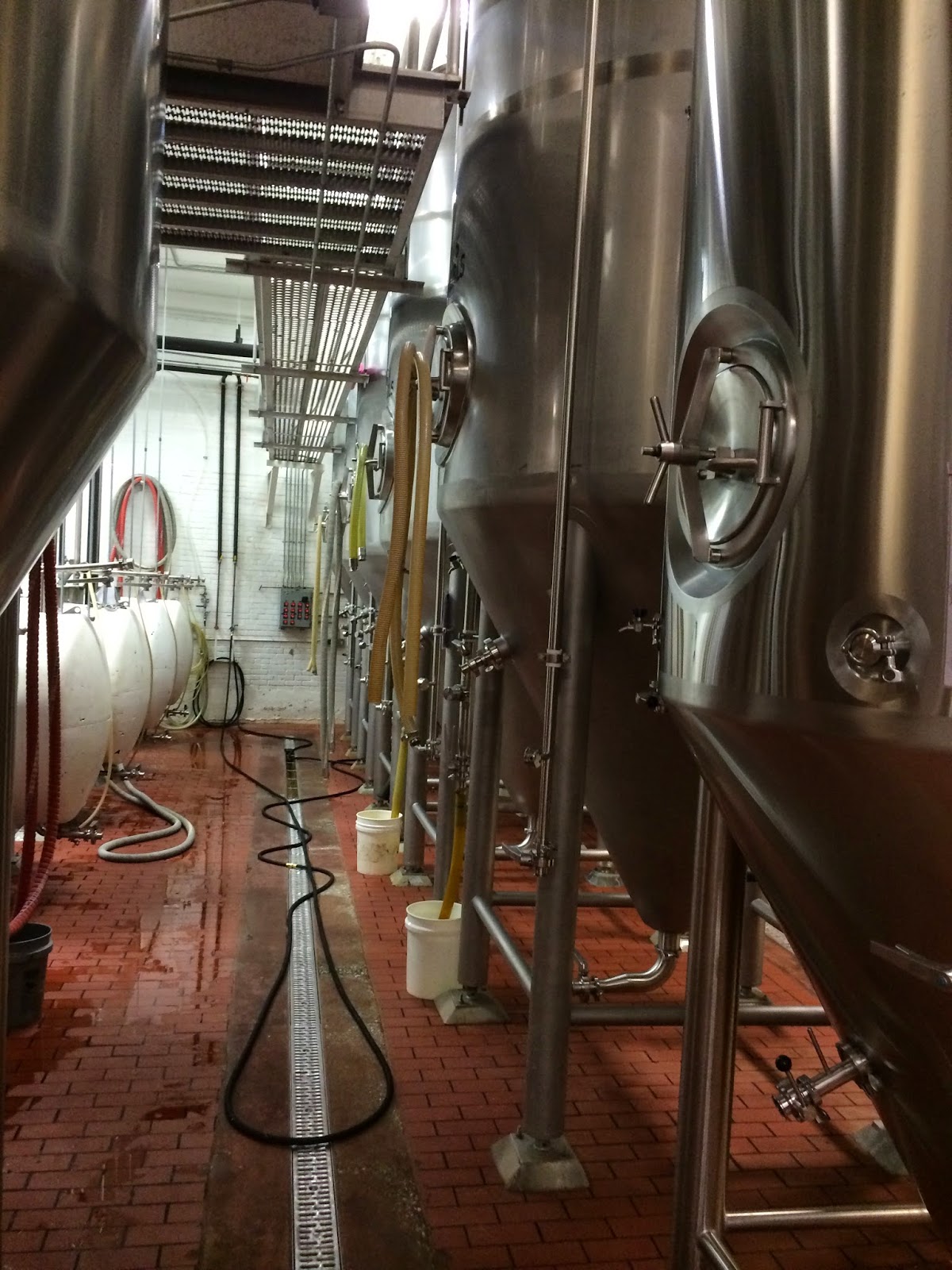 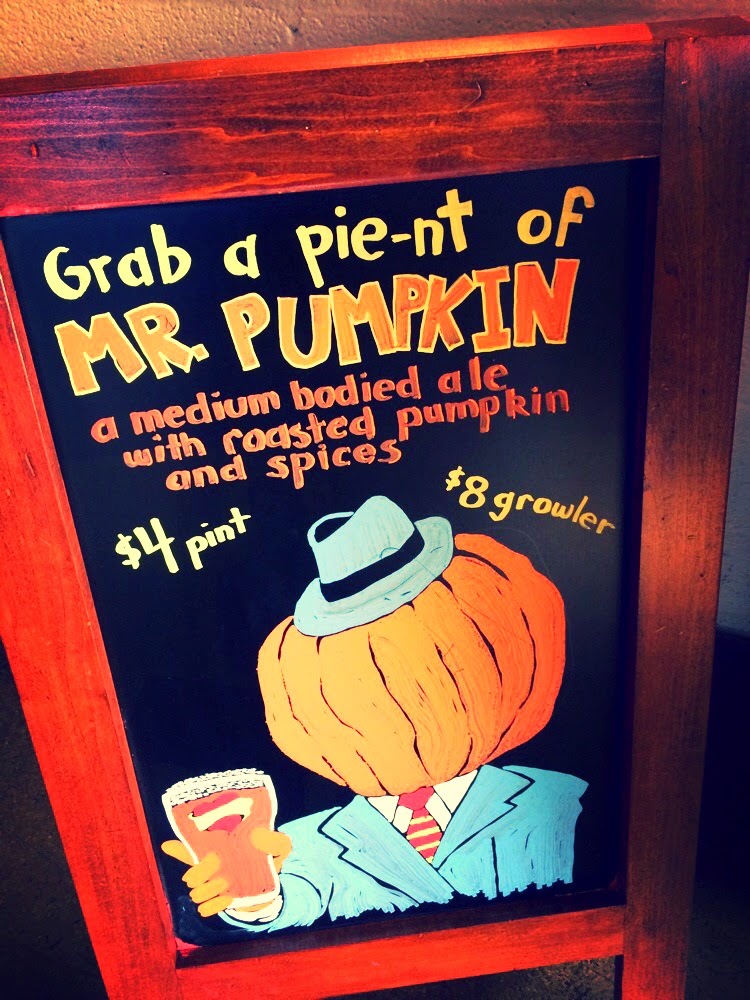 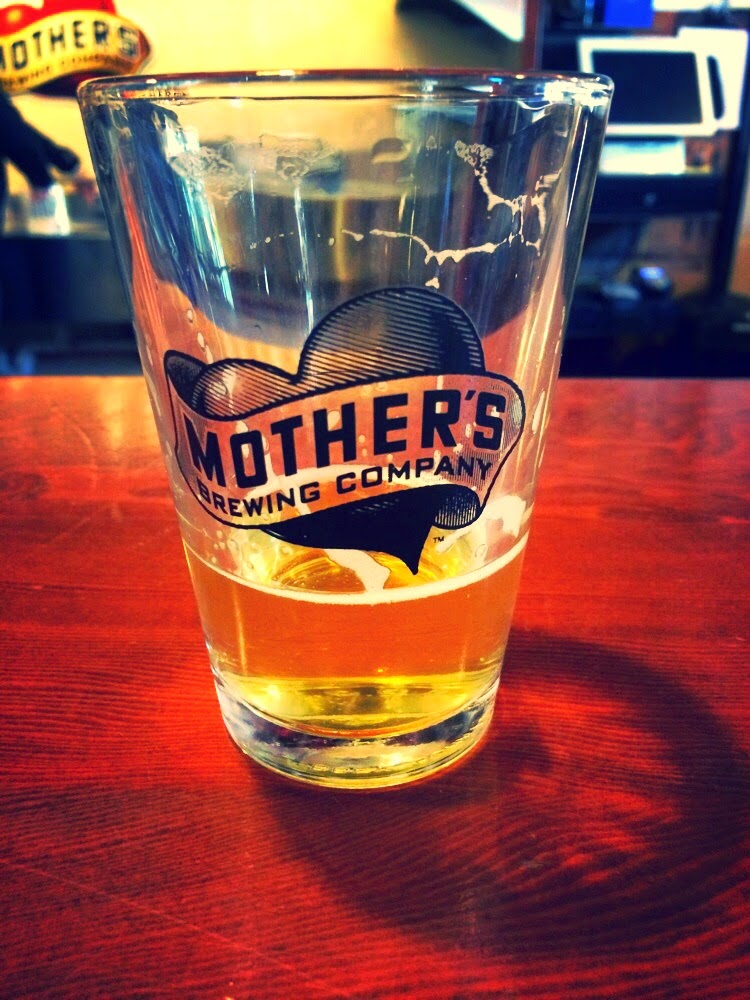 I highly recommend the Full Ride double-cheeseburger at Grad School down the road to soak up some alcohol, the excellent beer selection at Mud Lounge and finally Brown Derby Wine Center on your way out to stock up on lots of stuff we don't get here, like Southern Tier, Stone and Bells to name a few. I snagged a bottle of Bourbon-Barrel Aged Imperial Three Blind Mice myself
to return home with. 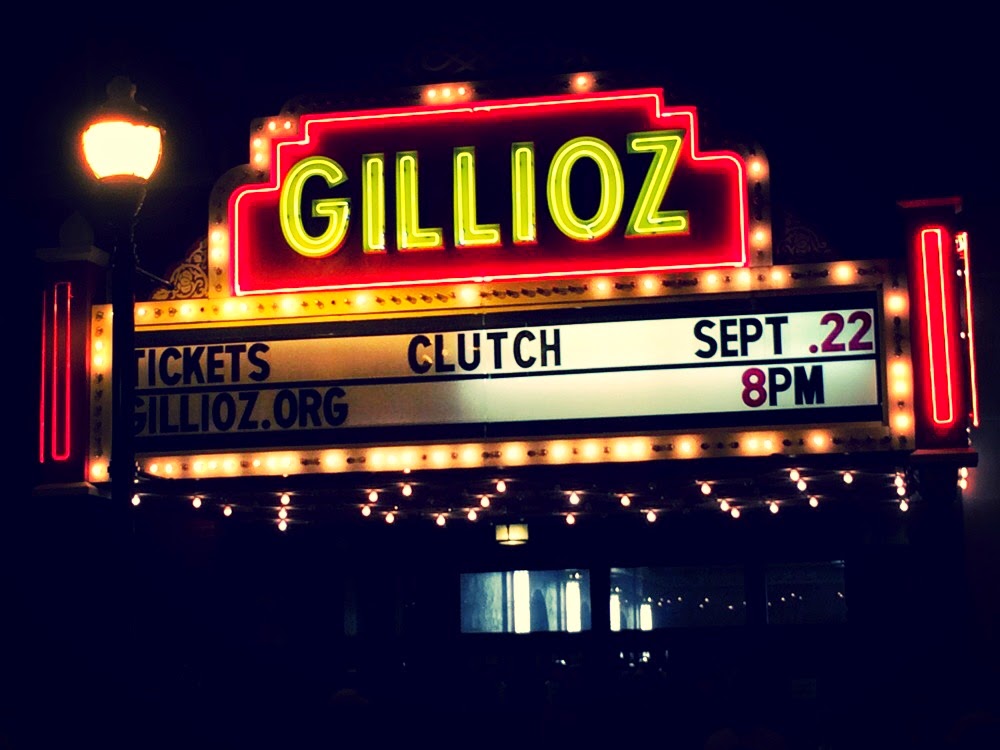 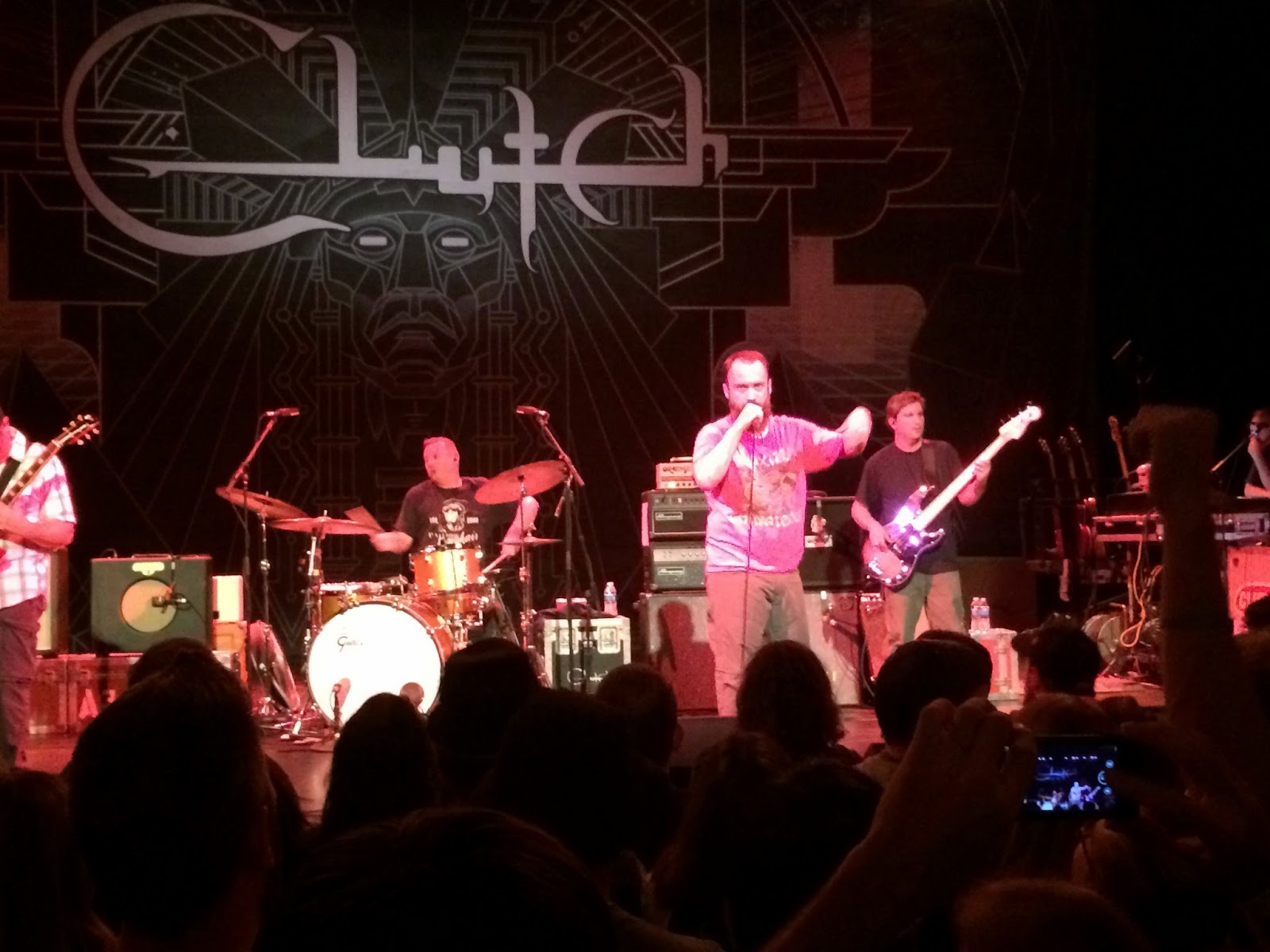 Email ThisBlogThis!Share to TwitterShare to FacebookShare to Pinterest
Labels: Mother's

Arkansas At GABF By The Numbers

It doesn't take long to recap Arkansas' history in the grandaddy of American beer festivals, Great American Beer Festival, running October 2nd through the 4th this year in Denver, Co. But we're sending some big hitters this year to bring home some hardware as Apple Blossom, Core, Diamond Bear and Saddlebock all head to the mountains with some tasty Arkansas made brews in tow. With the state's craft beer scene really just beginning to take off in the last few years, it may be surprising to some that we actually do have a nice history at the festival dating back to our first medal in 2003.

Here's my historical breakdown, by the numbers...

Local brewery in planning Blue Canoe Brewing Co has taken to Kickstarter to generate some funds. They're trying to raise $10,000 for "purchasing an entire 3 barrel brewing system so we can brew enough to serve to more than just our friends. This includes: Mash Tun, Brew Kettle, and Hot Liquor Tank"

Check 'em out and do what you will.

So I figured it was time to revisit my favorite app, Untappd, for stats from my favorite state, Arkansas. Interesting developments? Well, Diamond Bear became the first state brewery to top 10,000 check-ins. Core had more check-ins over the last month than anyone, and a newcomer entered the fray with a solid start of 65 check-ins in just over a week. But I'm getting ahead of myself! Let's start with the totals from last month

So what did we learn? Well, almost 2,500 Arkansas beers were checked in this past month. Not too shabby. Saddlebock jumped over Fossil Cove for 3rd on the state's list.  Moody Brews jumped way off, especially considering it's been just 1 week and they have 1 beer available (the fantastic Half Seas Over, and 5 of those check-ins were me!).

Here's a cleaner look at the total check-ins for the month:

Let me reiterate, this isn't sales by any means. It's just check-ins on an app. But I do think the Untappd app is a good cross-section of the current craft beer loving scene.

And for now, 5 of those top 6 totals for the month are breweries in Northwest Arkansas. The central region is behind, for sure, but things could start changing soon with Moody Brews taking off, Lost 40 set to open and other new plans in the works. We'll see!
Posted by Woo Pig Brewey! at 7:46 AM No comments:

It's hard to believe, but the Fayetteville Ale Trail is all growed up now! Well, at least it's 1 year old this coming week. That's already longer than most Hollywood marriages. Actually it's 293 days longer than Kim Kardashian and Kris Humphries shared marital bliss. And many places on the trail are dog friendly, so for them this is like a 7 year anniversary. But for you and I, it's 1 year, and what a great year it's been. This thing is getting bigger and better and not only will this week celebrate what's been going on for the past year, but it's another chance to see just how much potential to be something even more special it has.

Not that familiar with it? Well check out their website or take a few moments and recap my most recent run of the Ale Trail here if you wish.

There are quite a few anniversary events next week, so I thought I'd put some that I know about here together for you. Follow the Twitter feed and I'll keep things up to date on there as well.

*I believe the Apple Blossom event on Thurs is private invitation only so far, but  will open up some spots to the public on Monday.

Each night will have free cupcakes, food trucks, giveaways (t-shirts, frisbees, koozies etc.) as well as prizes for the winners on the game nights.Oh, also there will be beer. Yes, shocker, I know.

Northwest Arkansas, you are lucky to have something like this. So get out there and show some love for your Ale Trail! 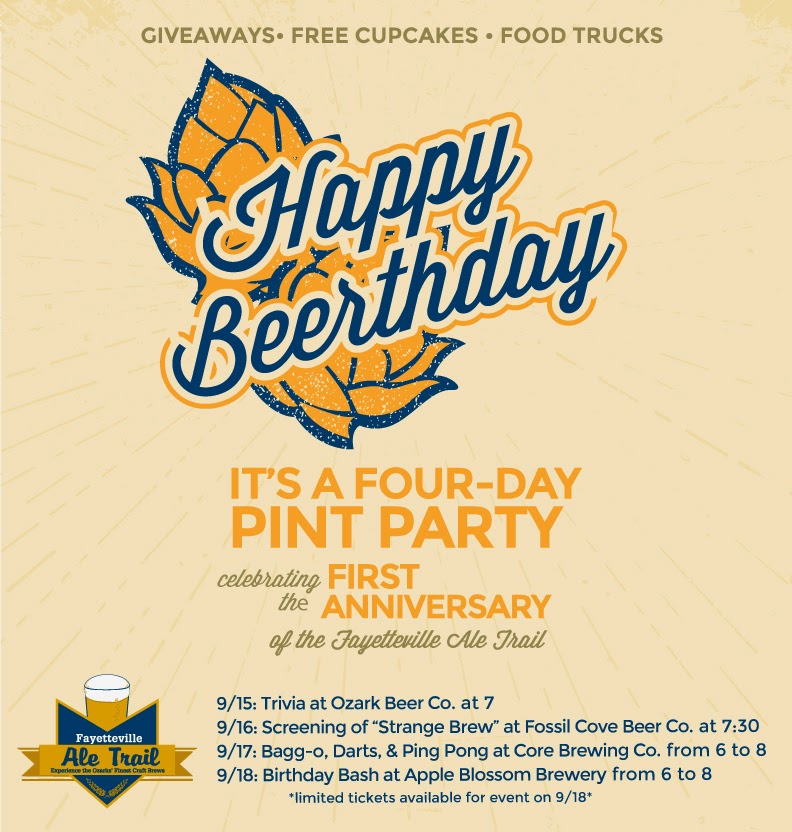 Video: The Science of Beer

Is beer the perfect beverage? Let's see what science says on PBS's wonderful "It's Okay to Be Smart"...

Consider me a HUGE fan of the Moody Brews Half Seas Over beer. I picked up an 8-pack myself and have been easily working my way through it. It's just so easy-to-drink yet very satisfying for a hop head like me. More please!

Now check out this cool video posted by the fine folks at Colonial Wine & Spirits in West Little Rock from their tasting and launch: