It's official! Another great brewery is headed to Arkansas via Glidewell Distributing... Oregon's fantastic Caldera Brewing Company should be landing in 4-6 weeks. More info to come soon, but here's a real quick primer. 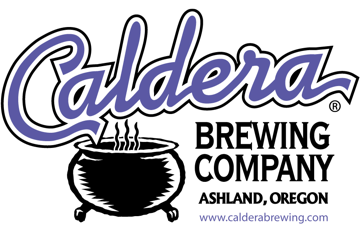 For the first eight years, Caldera was draft only until June 2005 when the Pale Ale was put into cans. In 2007 the IPA was added to the can line up and in 2008 the Ashland Amber became the third flavor to can. In 2013, Caldera added Lawnmower Lager and Pilot Rock Porter to its can lineup. Caldera is the first micro brewery in the State of Oregon to brew and can its own beer. 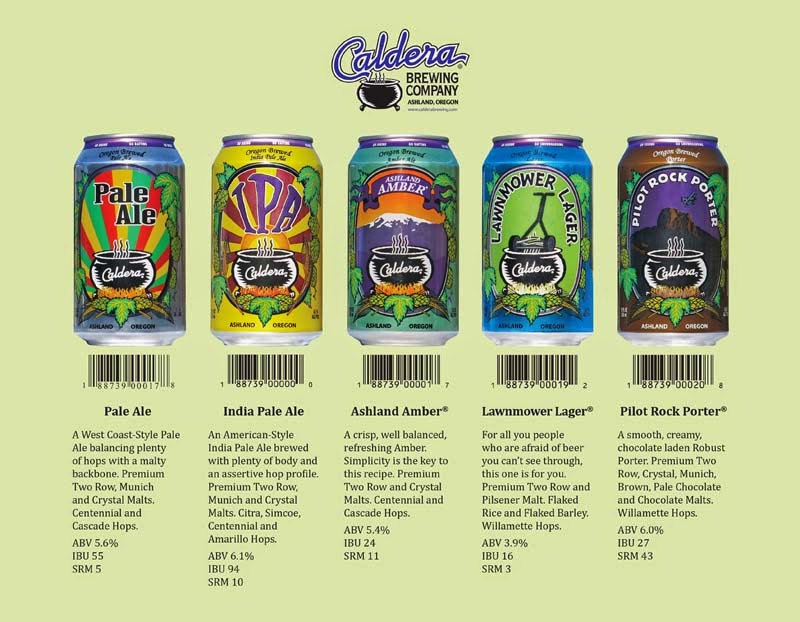