Shine On You Crazy Diamond Bear 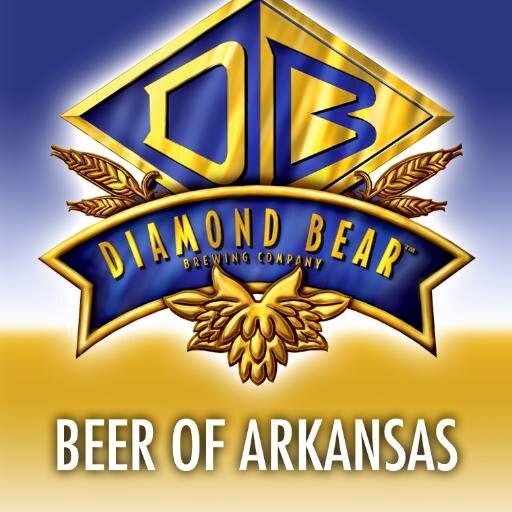 It's official (almost?). Central Arkansas' Diamond Bear Brewing Company has moved their location from downtown Little Rock to the north side of the river, into the Argenta Arts District in North Little Rock. Governor Mike Beebe helped open the brewery on Monday at it's grand opening. It's a much bigger facility than their Little Rock location so I'd expect the volume of beer to increase from them and also maybe more offers than from their current line of beers? We'll see once they get things rolling. A restaurant is also still to come it sounds like too. Also worth noting, I don't think this new building is actually open to the public just yet.

Here's a quote from their Facebook page: "This was a soft opening, christening kind of deal. An open house. We will still have the taproom and retail area open at 323 Cross St. Thursday thru Sunday 12-6pm as usual for the time being. We will keep you posted."

And check out this short highlight video below of the ribbon cutting at the new location, 600 N. Broadway in North Little Rock.