ALS is a disease that's had an impact on my life since I lost my grandfather, who was more like a dad to me, when I was a teenager. Now I have a good friend who has been battling it the last few years at way too young of an age, if there is such a thing. But first things first here. What is ALS? (AKA: Lou Gehrig's Disease)

Amyotrophic lateral sclerosis (ALS, Lou Gehrig's disease) is a progressive neurodegenerative disease that leads to paralysis, due to the death of motor neurons in the spinal cord and brain.


In summary: it sucks. So what can you do? Give money for research for one thing, and one group has made that easier for beer drinkers to do. Check out: http://www.alesforals.com/

These guys have offered participating brewers access to a proprietary hop blend, free of charge, in exchange for participation in Ales for ALS™. 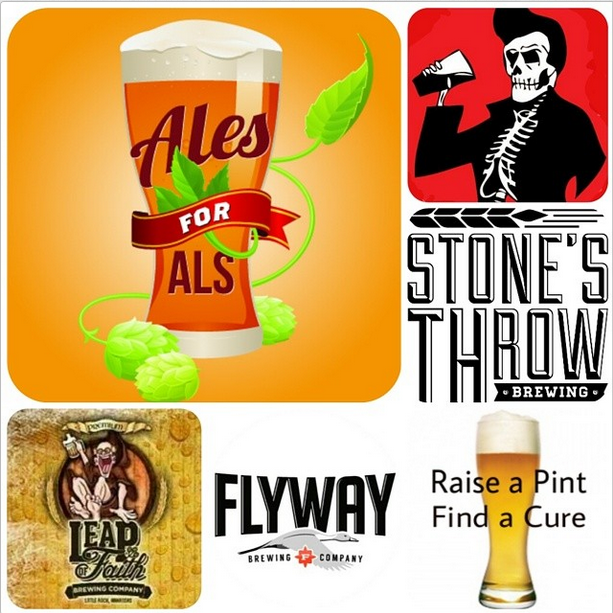 From Rebel Kettle: "We are happy to announce that next week we are brewing a very special collaboration beer with our good friends at Stone's Throw Brewing, Flyway Brewing Co., and Leap of Faith Brewing Co. to benefit Ales for ALS. Ales for ALS has partnered with hop producer Hopunion to create a special 6 hop blend just for this project. We will be using this unique blend in a generously hopped American Wheat ale. There will be a few release events next month to raise awareness and to aid research beginning at Stone's Throw on July 18th. Stay tuned for more details."

And here are a few of more details for you:

I reached out to John Lee from Rebel Kettle and shot a few questions at him if you're interested in learning more about this came about.

ABS: So how did this collaboration come about?

John Lee: After Foam Fest, Matt Foster (Flyway Brewing) mentioned how well he thought the Little Rock breweries did amongst the regional and national breweries there and I thought it would be a great idea to get some of us local breweries together and do a charity beer.

ABS: So you just got in contact with the Ales for ALS people and told them what was up and they sent you some of the hops? And how did the recipe come about?

John: Yeah, as far as getting the hops, you're correct. We actually got right in at the tail end of the window. They were running out and we only needed a small amount. We got 11 pounds. As far as the beer we're doing, we decided to do a couple of test batches. I did a hoppy wheat beer and Dave Ragan from Leap of Faith did a pale ale then we sat down last week and did some tastings and decided the hoppy wheat would work better for what we wanted to do. That's what we'll be brewing next week.

ABS: So tell me a little about the beer we'll be drinking? 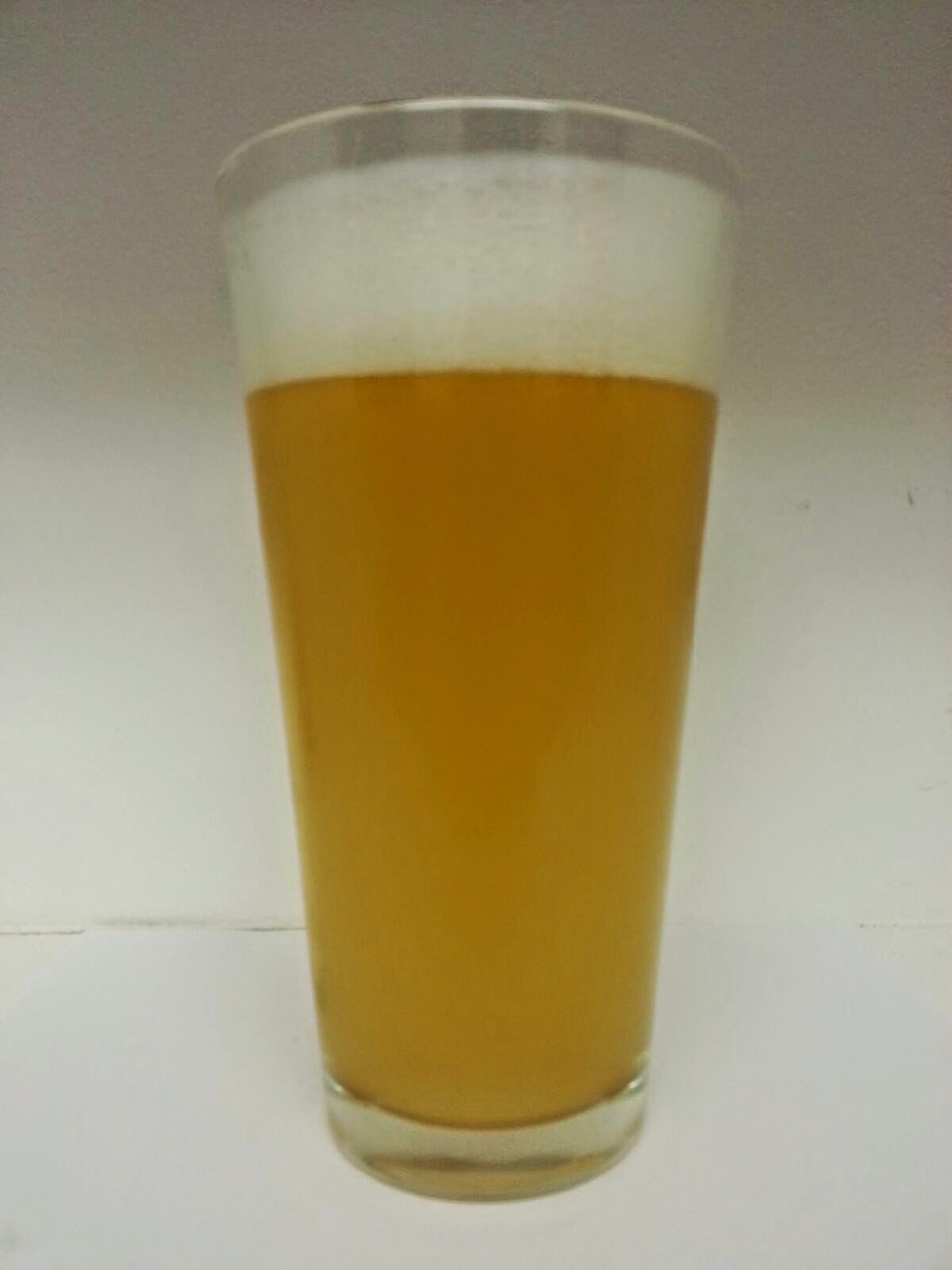 John:  It's a hoppy wheat beer. The base is a simple American Wheat Ale recipe utilizing a 35% mix of wheat malt and flaked wheat. What really makes the beer shine is the six hop pellet blend provided by Ales for ALS and Hopunion. The hop expresses a wide array of aromas and flavors ranging from tropical fruity to piney and spicey. We used an enormous amount of the hop in late kettle and dry hop additions to give it a huge hop nose but still leave the underlying flavor of the beer intact. Although it may smell like an IPA it isn't bitter at all. Balanced and refreshing, the beer finishes crisp and clean making a perfect Summer beer.

ABS: Sounds great! I'm seeing a quite a few of this style now and I like them. And the schedule of events I'm posting is pretty close?

John: Yes, we have the 4 dates, starting at Stones Throw on July 18th on their "new brew Friday" followed by July 21st at Dugan's Pub, the next night at Big Orange Midtown and then The Flying Saucer on July 23rd.

ABS: Big week! Each place will have a slim keg?

John: I believe 2 each, that's what we're going to commit right now.

ABS: Is this the first of many of these collaborations?

John: I hope. We've had a great time. I hope we can do some more. We're always looking for good causes and spreading the word through brewing. I hope we can continue to do so.

So there you go, now get ready to get out and get some of these for a GREAT cause. I'll see you there I hope!
Posted by Woo Pig Brewey! at 10:18 PM