I noticed the new Boulevard Sampler Twelve Packs have hit the shelves around central Arkansas, which I always love. It's not just that their regular beers like Unfiltered Wheat and Single-Wide IPA, which are both awesome, are in there, it's that they have started putting their "Tasting Room" beers in there. Last year it was Mid-Coast IPA and Westside Rye Ale that found their way into the mix, and I loved them both. This time around, rotating in from the Tasting Room series is an ESB (Extra Special Bitter) and Ginger-Lemon Radler. Let's check these 2 out a bit before I get down to tasting them this weekend.

Here's more from the brewery: 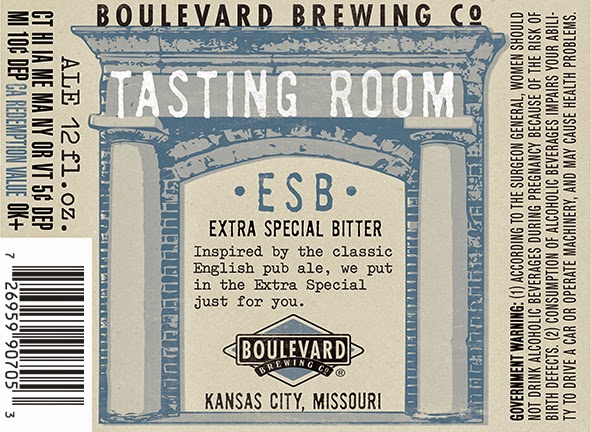 Our ESB will fall along the more traditional lines of the style with a nice balance of English malt character with spicy/earthy English hops. Although referred to as “a bitter,” ESBs aren’t necessarily that bitter. You can think of them as a quaffable English pale ale. I talked with brewer Matt Hecke about the team’s intentions behind the ESB and here’s what he had to say: “As of late a lot of our newly released beers have been more hop forward or extreme in their own ways. We wanted to show that a traditional style ale can hang with the best of our beers. We specifically chose to make an ESB because it isn’t very common, but still traditional in nature. It’s a good opportunity to showcase our knowledge of brewing past and present.” 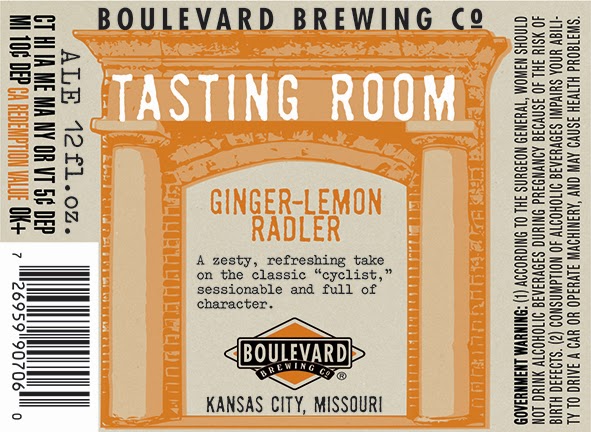 Radlers, which are usually a mixture of beer and a citrus flavored soda, have really blown up over the past year as drinkers seek out more sessionable beers that still pack a ton of flavor. We’re using Unfiltered Wheat Beer as the base for our Radler and blending in lemon and ginger juice following fermentation. The slightly tart, spicy character of the beer brings plenty to the palate, but Ginger-Lemon Radler is crisp and super drinkable. This beer has been crafted to be a refreshing beer worthy of session drinking.