This is yet another great canning brewery to add to our already kick-ass selection with Tallgrass, Piney River and Finch's among others. Anybody besides me remember when it was difficult around here to find a nice canned beer to take the river or lake on the weekend? Or just lay around the pool with? Or just to crush on your head after you finish it (if that's your thing)? It's definitely no longer an issue as the shelves are stocked with great choices now, not just in the Summer but year round. Southern Star will fit right in.

I don't have any info on release parties or tap takeovers or dinner pairing or any of the usual offerings, but you can bet they are coming. I'll keep the Twitter feed full when we start hearing, so stay tuned. 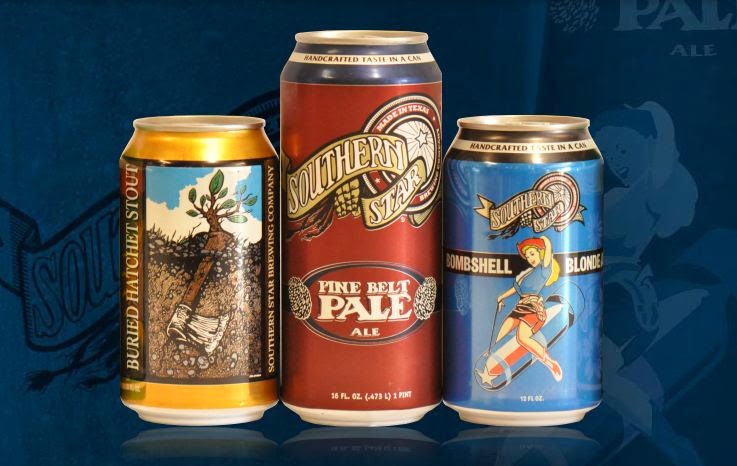 Here's a visit to the brewery with the Beer Bros, Chris and Keith.