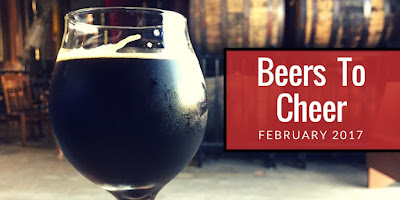 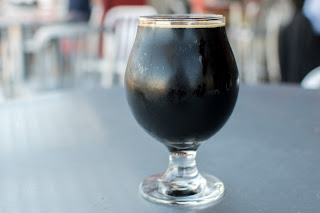 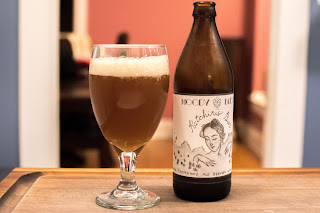 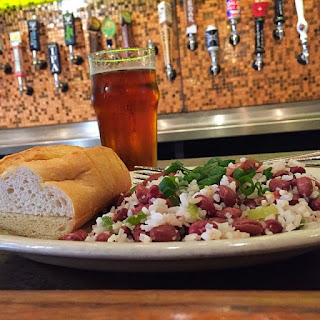 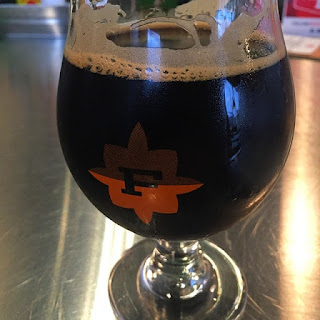 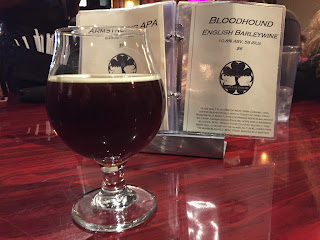 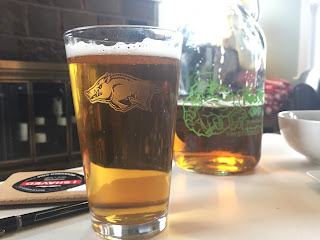 Check back next month's for our March picks!
Posted by Woo Pig Brewey! at 12:51 PM