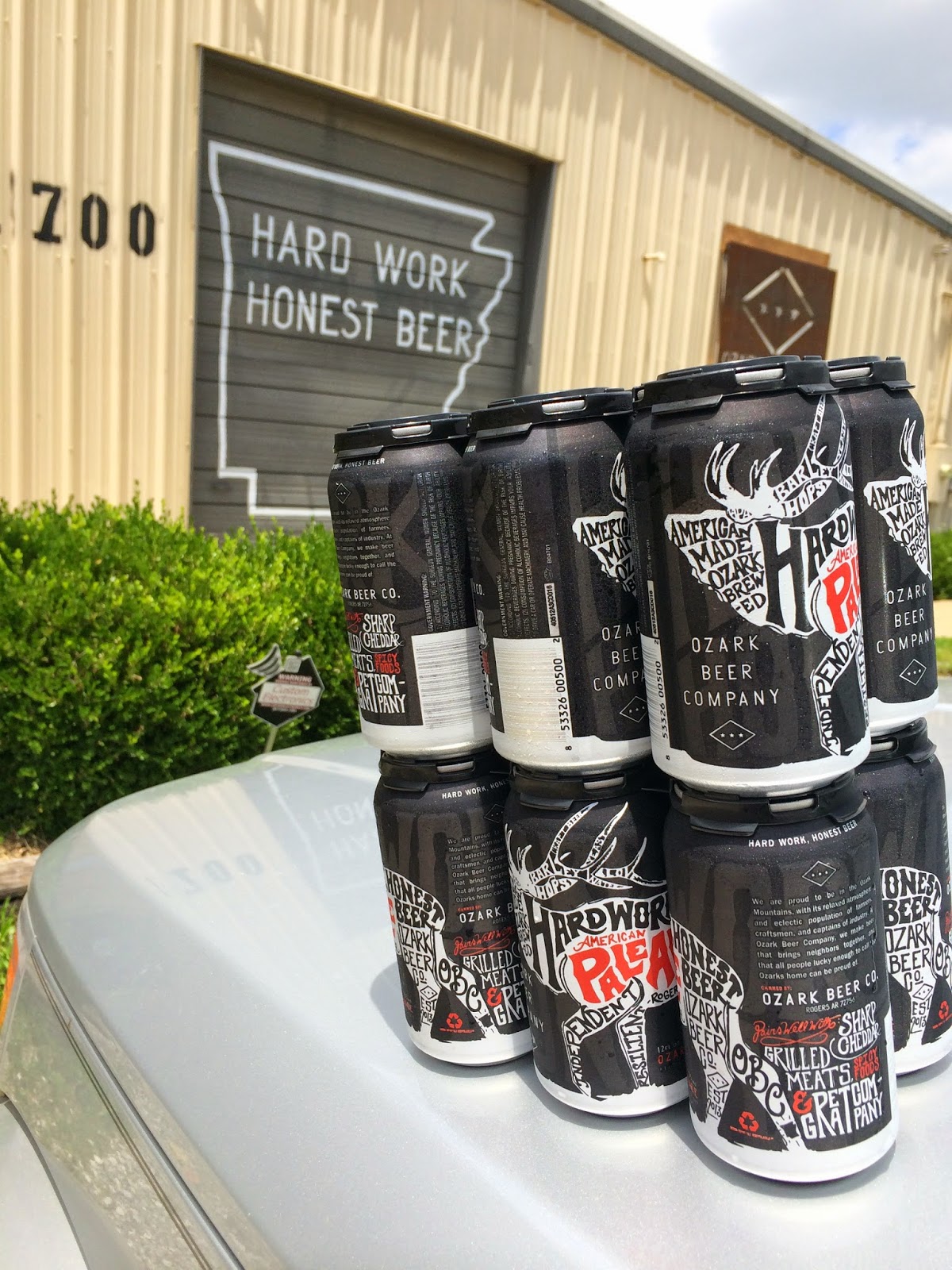 It's been about a month and a half since I did an Untappd check on Arkansas breweries, so let's see what we got.

So check it out right here below! The number in parenthesis is how many since my last update...


So what did we learn?

* Core continues to have the most check-ins, by a large margin.

* Rebel Kettle debuted the highest of my new additions, mostly due to festival check-ins.

* Apple Blossom benefited on check-ins from getting some tap handles in central Arkansas. (I did my part!)

* Core Brewing might be the 2nd Arkansas brewery to crack 10,000 by the end of the year.

* 5 of the top 6 are still Northwest Arkansas breweries.

* Stone's Throw should be jumping over Vino's in the next update for #7. West Mountain may not be far behind.

That's a solid amount for Arkansas breweries overall, but we've got a long ways to go. For comparison sakes, here's Mother's Brewing numbers: 63,381 check-ins total, over 3,000 a month. That's just 1 brewery. We've got a ways to go. Start drinking!
Posted by Woo Pig Brewey! at 9:16 AM