So one of my favorite breweries on planet earth, Stone Brewing Company, has recently launched in Korea. Yes, Korea. Hey, I've never been there and I'm sure it's a fine country. But, Korea? They're still not in Arkansas! We have some kick ass world class breweries that are doing just fine here, like Victory, Sixpoint, Founders, Lagunitas, New Belgium and Oskar Blues. But we can always use more awesome liquid. And Stone makes awesome liquid. I'm tired of driving hours to get it. 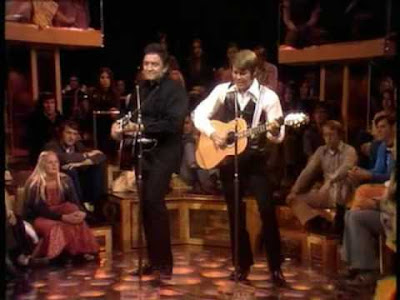 So here are 10 things I'm pretty sure Arkansas has that Korea doesn't...

1. Millions of Americans
2. Thousands of American Craft Beer Lovers
3. We gave earth Johnny Cash, Bill Clinton, John Grisham, Sonny Burgess, Glen Campbell, Levon Helm, Conway Twitty, Mary Steenburger, Charlie Rich, Justin Moore, Sonny Boy Williamson, Joe Nichols, Albert King, General Douglas MacArthur, Lou Brock and a guy named Paul Bear Bryant.
4. Diamonds. Yes, DIAMONDS.
5. A president. See Bill Clinton above.
6. World’s Championship Duck Calling Contest
7. Ernest Hemingway wrote parts of his classic novel “A Farewell to Arms” at his studio in Piggott, his wife's hometown. How much writing did he do in Korea?
8. Um, ever hear of WalMart? They sell a lot of beer you know. THEY ARE BASED HERE AND ON EVERY CORNER.
9. Sure, there are tough people in Korea, but we have the American Taekwondo Association National Headquarters.
10. Watermelon capital of the world. 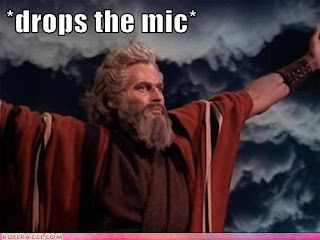