Legally, every person on earth is obligated to do some sort of end of year list, or so I'm told, so here's one of mine. (Here's another, if you care: 2017 Brewery Visits)

Now this isn't your ordinary "best of" list for beers I've tasted, but a list of my favorite experiences with beer this year. I don't think you get great personal experiences from sitting around splitting cans of beer 5 ways to all get a unique check-in on Untappd, but that's just my opinion. Do what you like. I like to drink full beers (imagine that!). I like to to have social beer tasting experiences, with memories of the moment attached. Give me a combination of a great beer with a great moment and I'm reminded what I love about this wonderful liquid so much.

So let's see what the hell I'm talking about.

In no particular order really...

I posted about this recently, but here it is again. A wonderfully fruity IPA from one of my favorite breweries and I split a bomber with my wife on a passenger train up the west coast from San Diego to Oceanside as we were on our way to visit one of my bucket list breweries, Stone, in Escondido. Amazing day, amazing experience. Watching beaches go by the window at 9 o'clock in the morning with a great beer in hand doesn't suck. 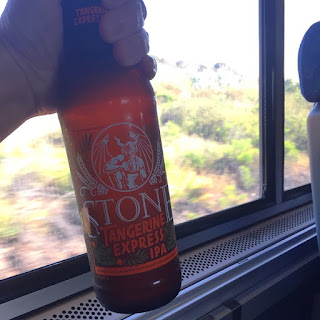 
Oh, I've drank this delicious west coast style IPA plenty of times in plenty of places, but this year I had one while on a sailboat out in San Diego Bay as the sun set with my lovely wife by my side. Yeah, that's pretty tough to beat. 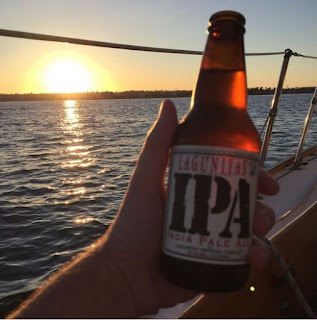 
Rebel Kettle brewed this delicious chipotle porter in collaboration with the Arkansas sludge metal band of the same name, and the release party featured a performance by (who else) Hell Camino themselves. It was a great night and I had plenty of this sweet and spicy chocolate pepper beer while I flew my devil horns on this chilly October evening at the brewery. 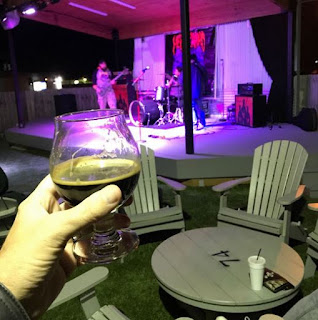 
Every year my wife and I meet my cousin and his wife in Tulsa and run through the downtown streets for 4 miles while chugging 3 Guinness for Mcnellie's Pub Run. The event is a blast and it's followed by much more downtown beer drinking in a fun city. Great memories at Prairie and American Solera, some fuzzy. 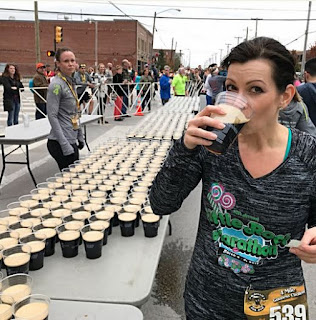 My first taste of this wonderful barrel-aged delight was at an outstanding beer dinner with good friends at Big Orange Midtown. The food menu was as off the hook as was the great selection of Lost Forty beer pairings, but Nighty Night closed the show with an amazing desert. 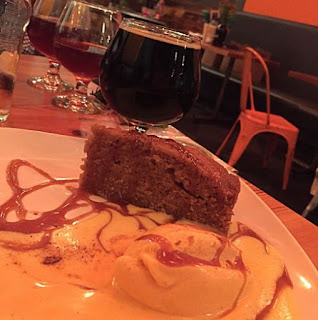 I drank quite a bit of this wonderful watermelon gose this year, as I found it super refreshing and perfect for outdoor activities. One such, laying around the beach in Destin for a week, saw me polish off a lot of these cans. Oh to be back there right now (it's 20 degrees outside). 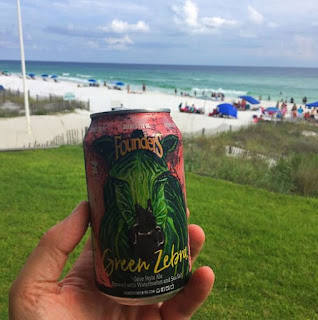 I had this tasty sweet, smooth and malty kellerbier from a great St. Louis brewery while watching my favorite baseball team, the Cardinals, play the Marlins on a beautiful Fourth of July. From a skybox. The good guys lost 5-2 as Lance Lynn had a bad game, but it was still an amazing day. 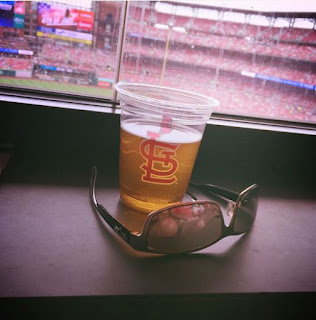 Good IPA, made even better by having it at South Side Ballroom in Dallas watching one of earth's greatest bands, Clutch, with one of my buddies. Sure I overpaid for it, but we had plenty of other beers that day bumming around Big D and various breweries like Nobel Rey, BrainDead, Peticolas and Four Corners. 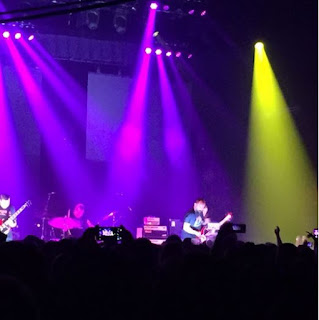 This was a fine pale ale, but the fact that my wife and I were running all over the San Diego Zoo while tossing these back made them much more memorable. An amazing place (even if you don't have kids with you). 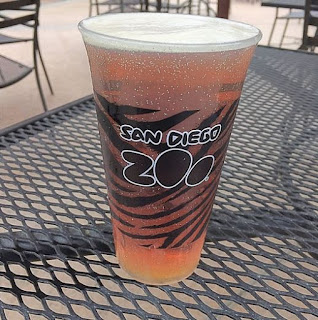 A buddy of mine picked up a 4-pack of this for me on a road trip. I gave away two, but I saved two of these beautiful pint cans of deliciousness all for myself. The first one I took down to my man cave and drank slowly as I watched the season finale of Game of Thrones, and damn was it an enjoyable experience. 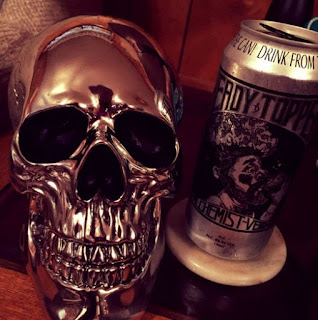 After a fantastic 5 days in San Diego we headed out to the airport for an early 6am flight, only to arrive and find it was bumped back a few hours. So we were getting our steps in when we walked by a Stone Pub right there in the airport. Of course we went in, of course we had a beer, and of course it was actually on 5/29/17 and I had not had this beer yet somehow. All worked perfectly. Then I slept with a smile all the way home on the plane. 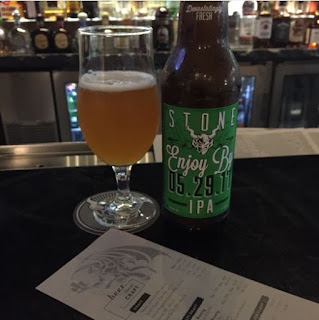 I took a whole week off around the 4th of July and on the last 4 days of it, the wife and I just laid around the pool/backyard/house and did a whole bunch of nothing. Have you tried this? It's great. I had plenty of this beer left from a road trip and it was perfect for being lazy on my raft and soaking up the rays. Made it a little tough to go back to work the next week though I must say. 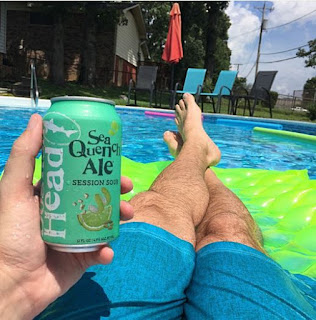 This isn't one particular night, but in the summer I really enjoy getting out to our minor league baseball park, Dickey-Stephens Park, and watching our AA Mariner's affiliate, Arkansas Travelers. They have a solid beer selection as well and a great beer garden so you can find me there often. One of my favorites to drink is this excellent fruity pale ale from Lagunitas. Baseball and beer... a match made it heaven. America y'all. 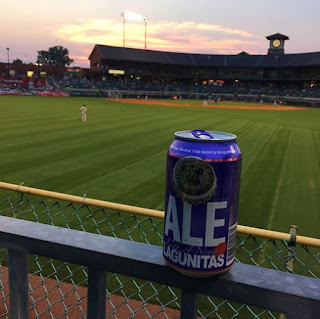 Well there you have it. Those were my favorite beer experiences this year, and I could probably think of a lot more I'm sure. I think beers are made to be enjoyed while sharing great experiences, so that's what I'm always seeking. There's not necessarily a badge for that on Untappd, but there should be.
Posted by Woo Pig Brewey! at 12:48 PM